Dhimant Vyas is a celebrated Animation Film Designer who has worked with various Academy Award-winning brands, Filmmakers and producers. He does paintings, sculpting and photography in his time off work. 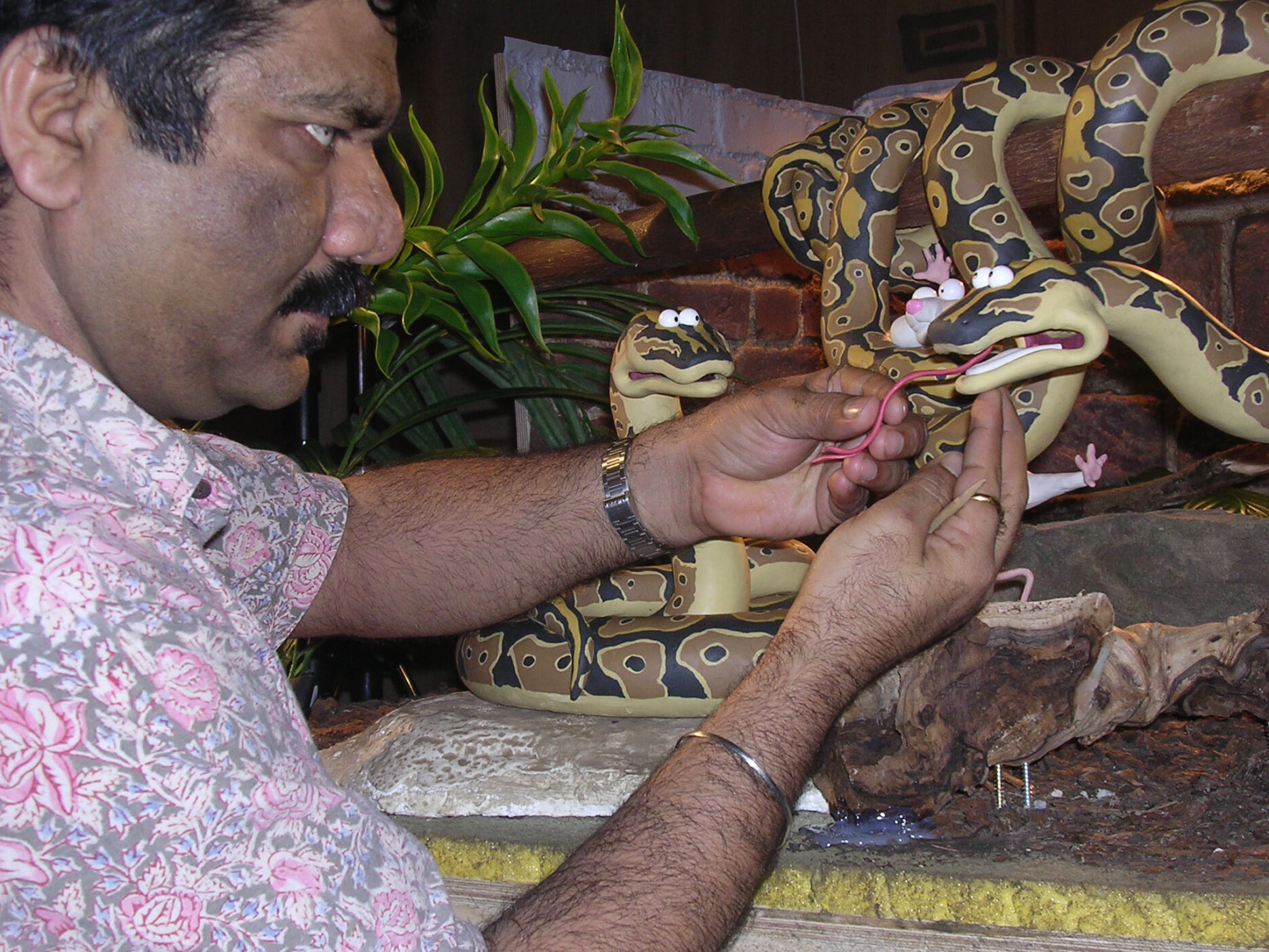 Creature Comforts is a British adult stop-motion comedy mockumentary franchise originating in a 1989 British humorous animated short film of the same name. The film matched animated zoo animals with a soundtrack of people talking about their homes, making it appear as if the animals were being interviewed about their living conditions.It was created by Nick Park and Aardman Animations. The film later became the basis of a series of television advertisements for the electricity boards in the United Kingdom, and in 2003, a television series in the same style was released. An American version of the series was also made.

The original Creature Comforts short film was five minutes and a few seconds long and was conceived and directed by Nick Park and produced by Aardman Animations, featuring the voices of British non-actors in the same vein as the “man on the street” Vox Pop interviews. It was produced as part of a series called Lip Synch for Channel 4. The film won Nick Park the Academy Award for Best Animated Short Film in 1990. 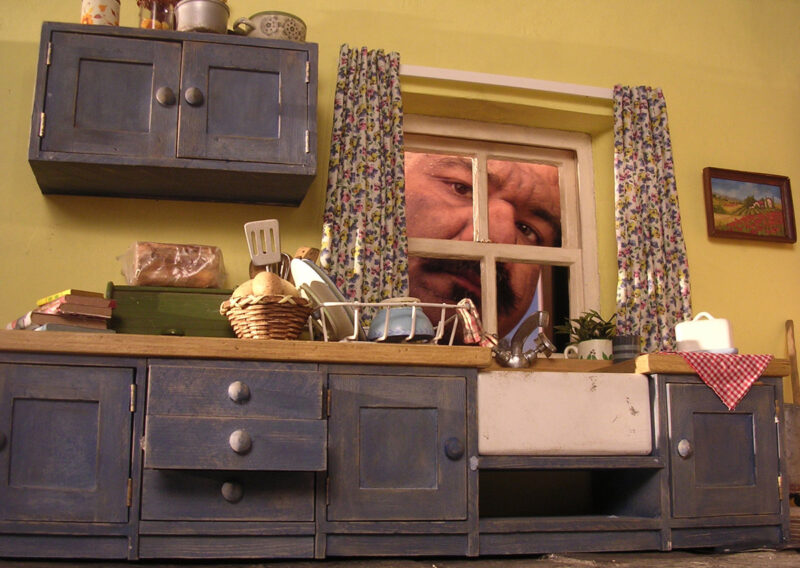 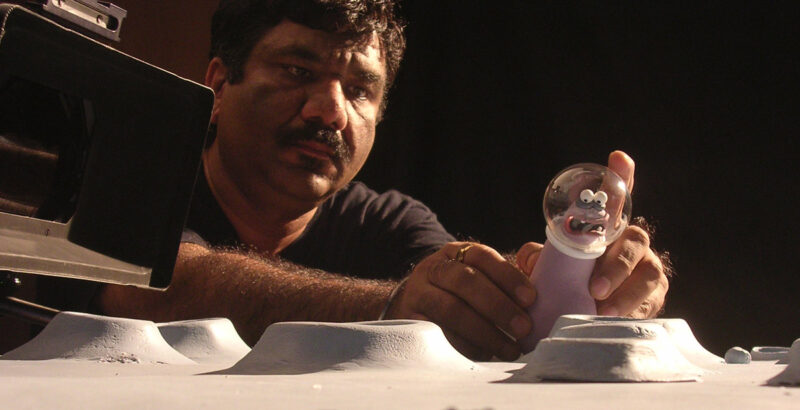 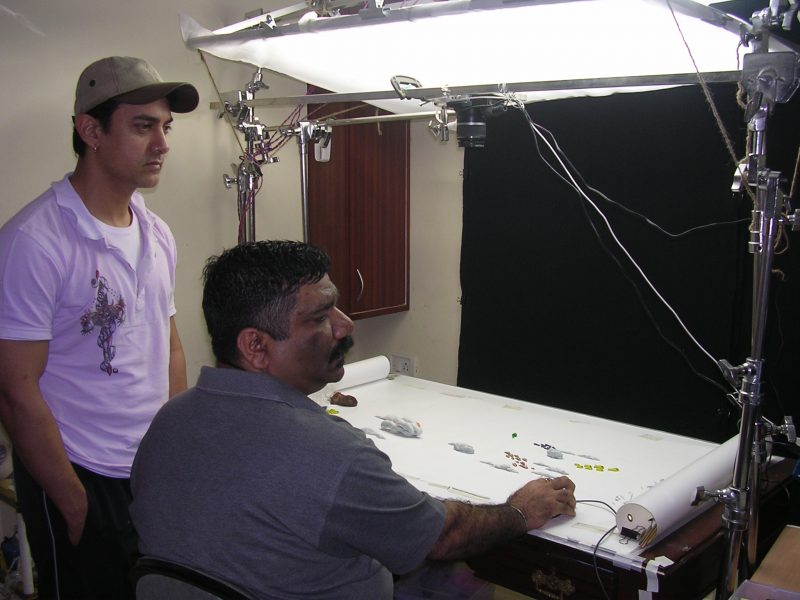 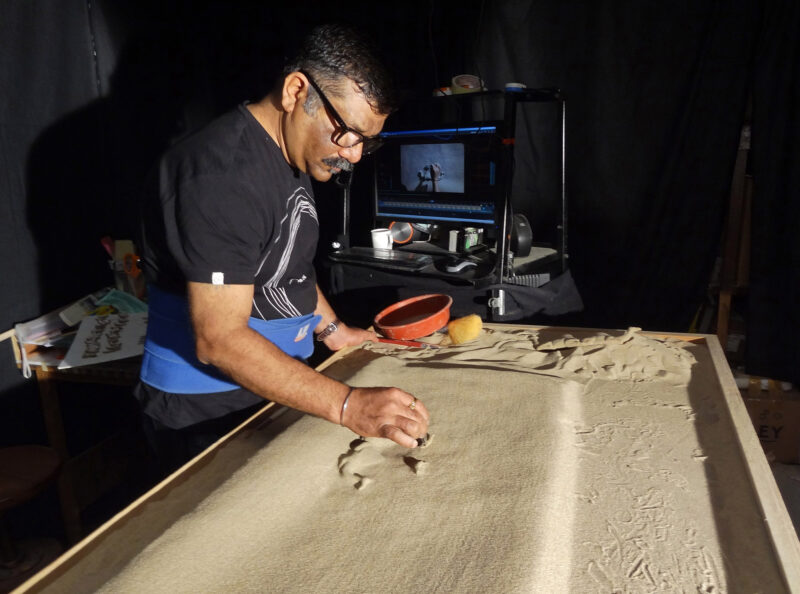